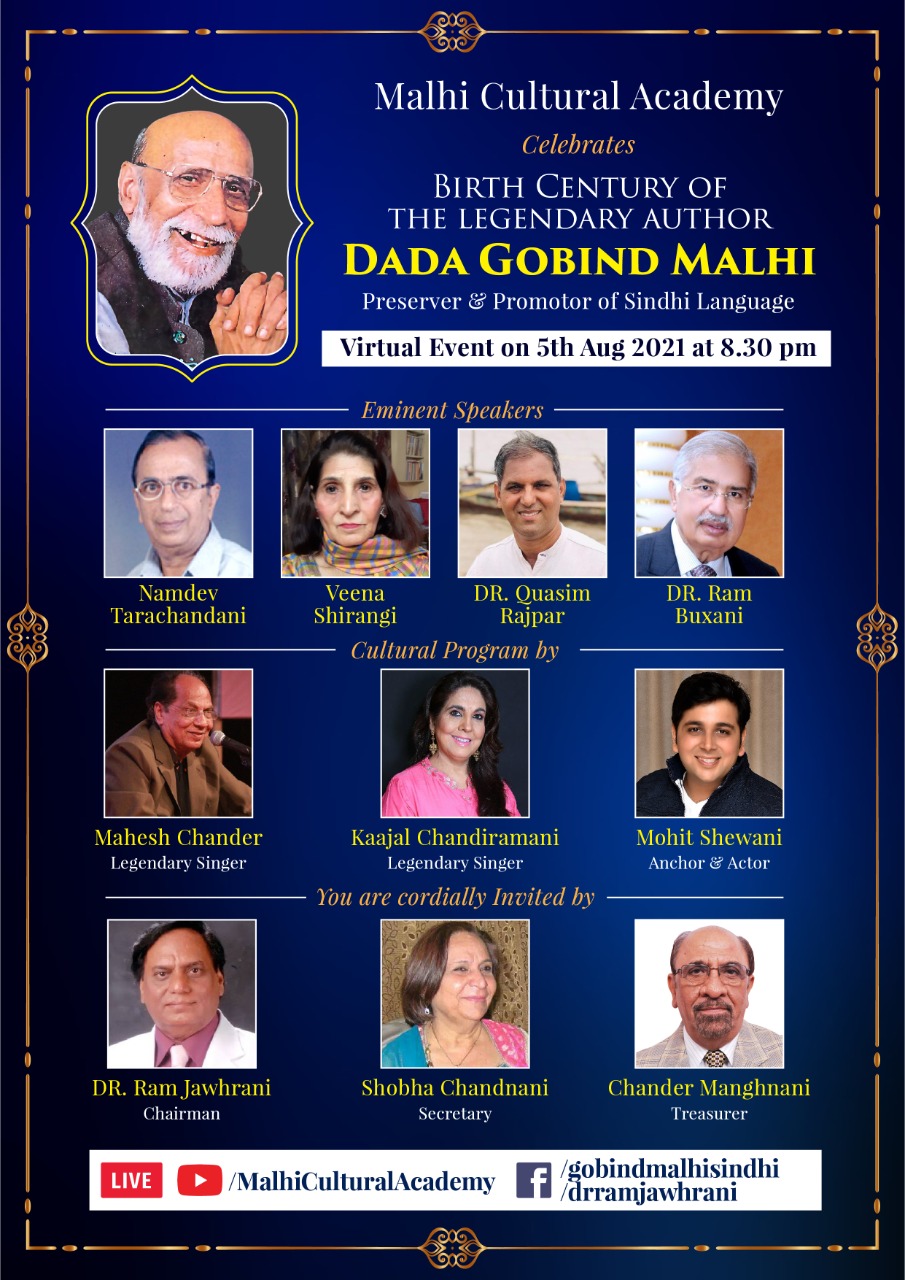 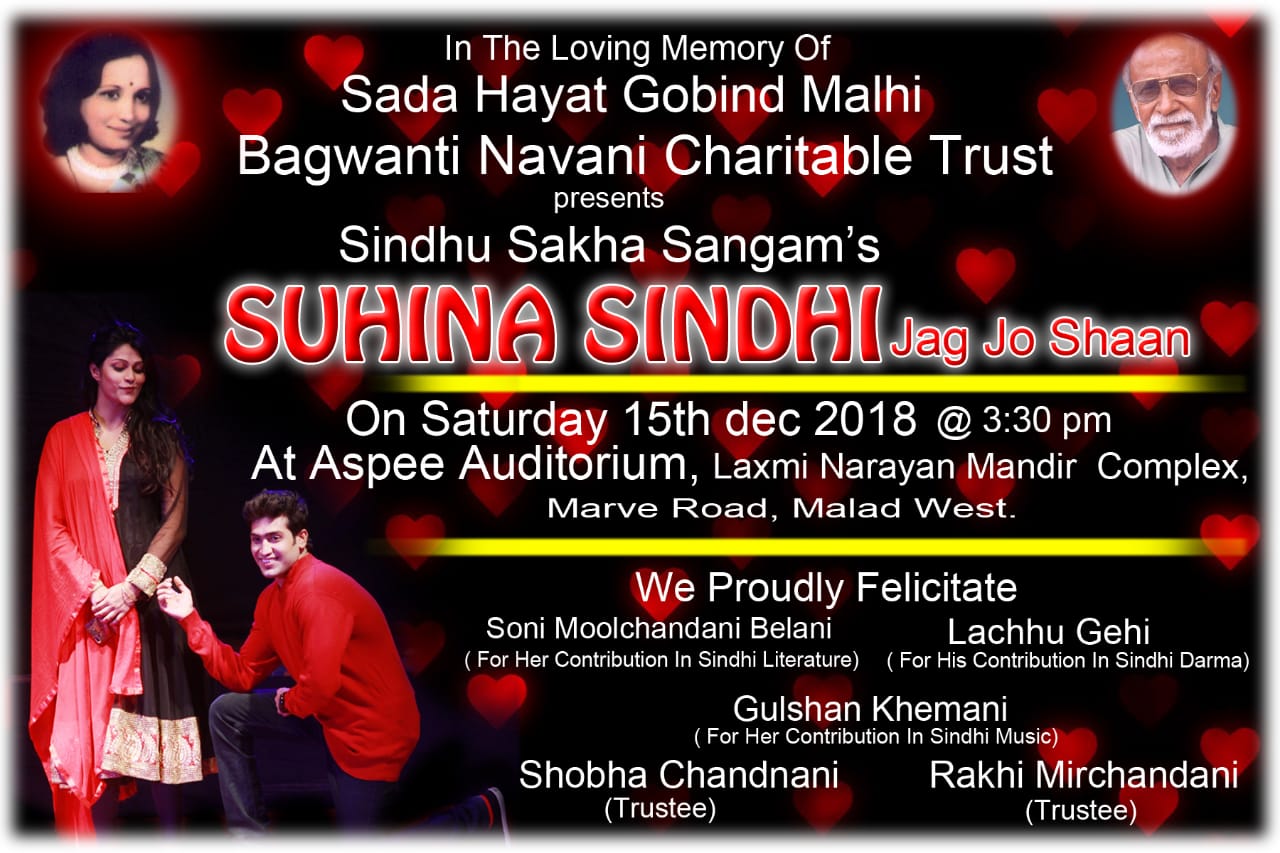 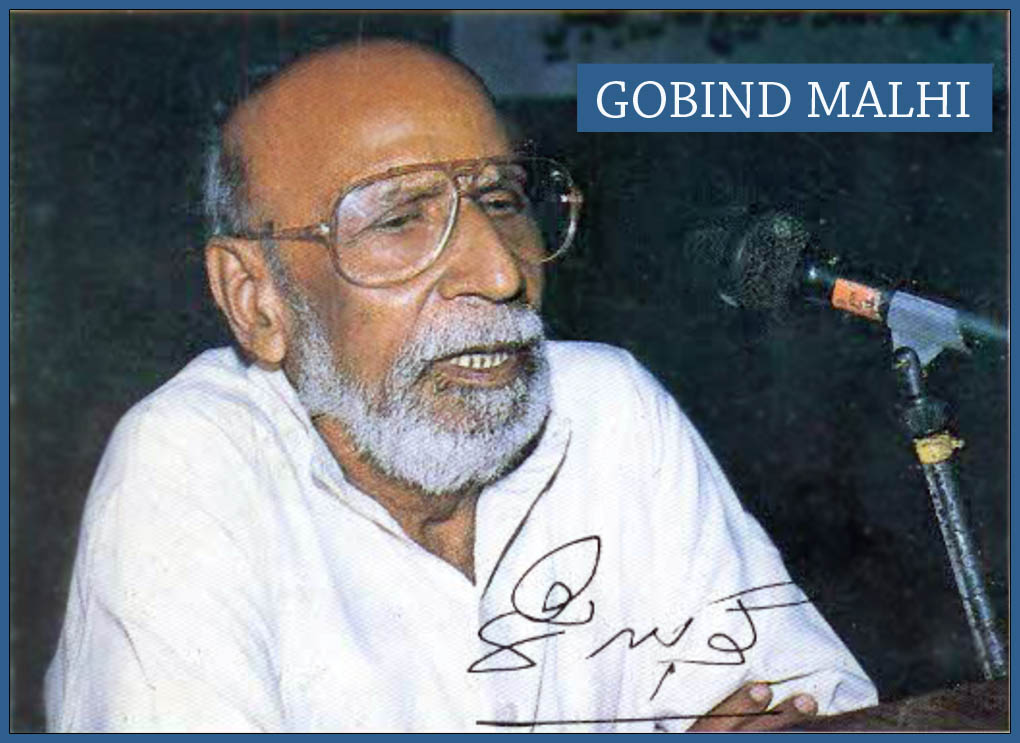 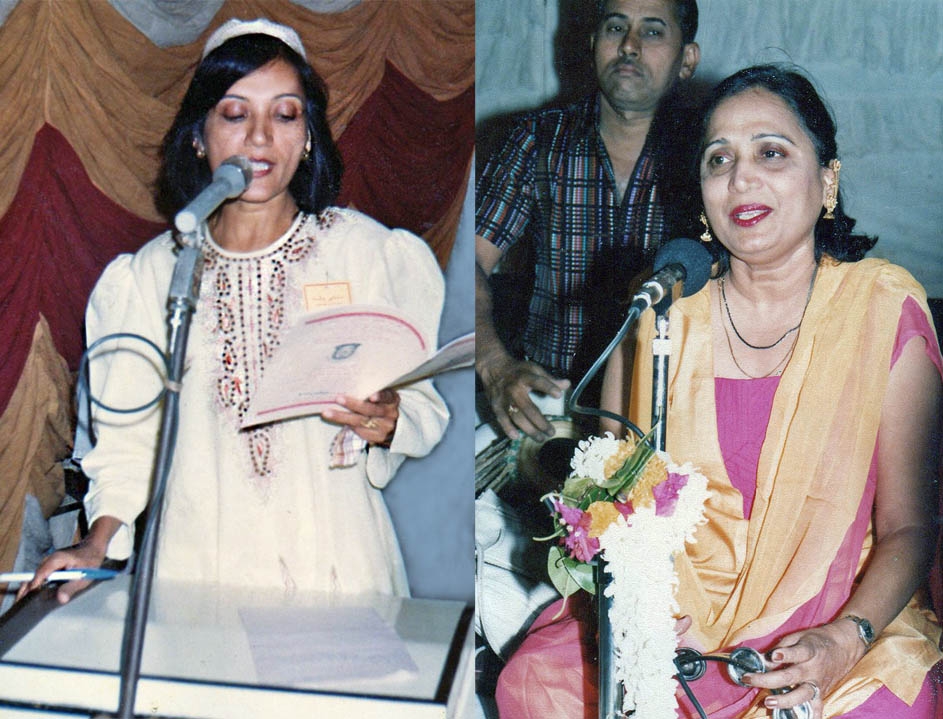 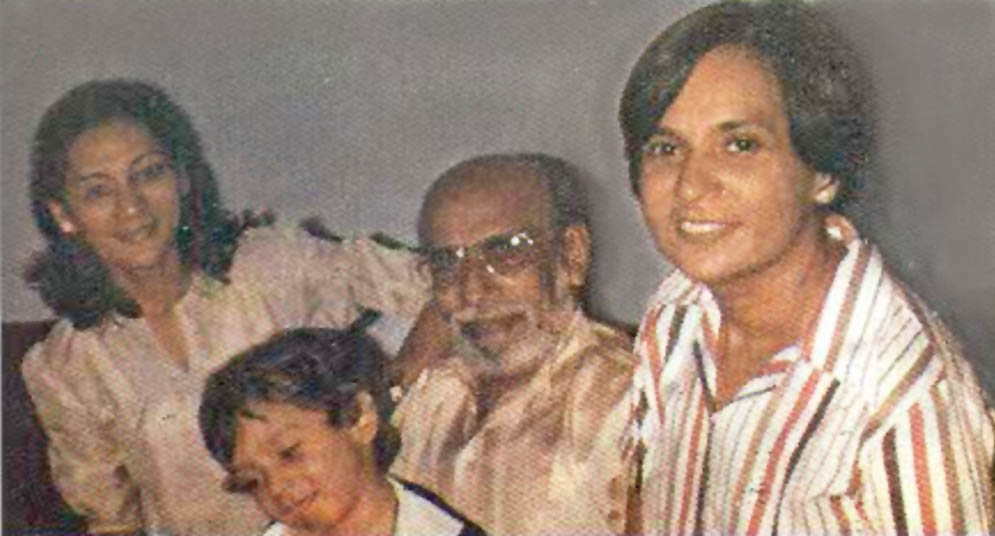 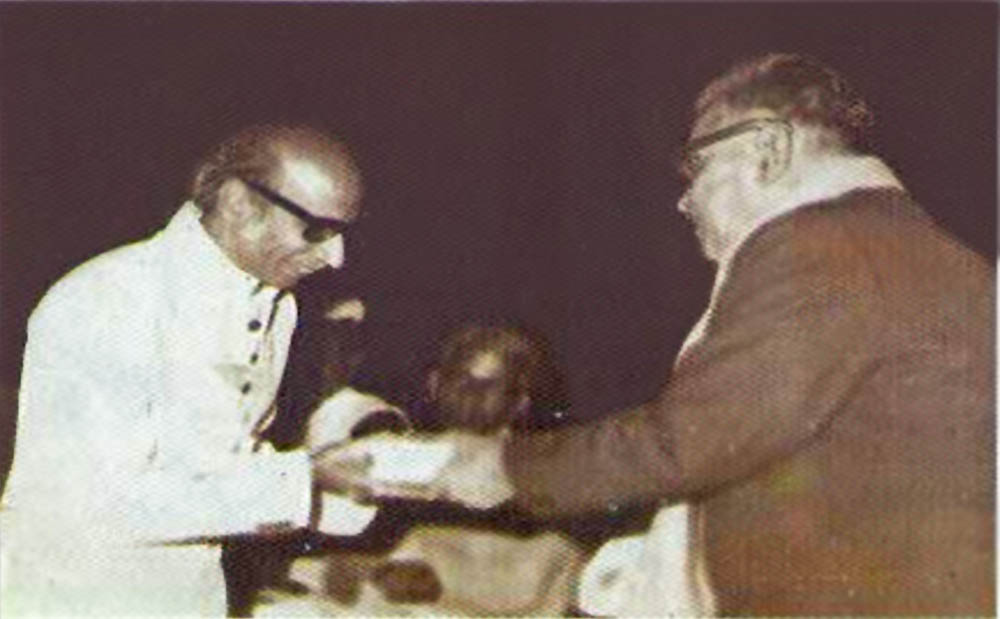 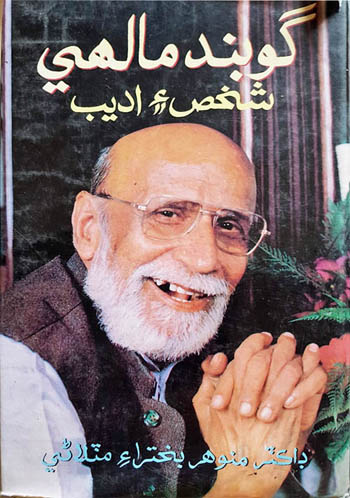 COLLECTION OF ESSAYS BY GOBIND MALHI